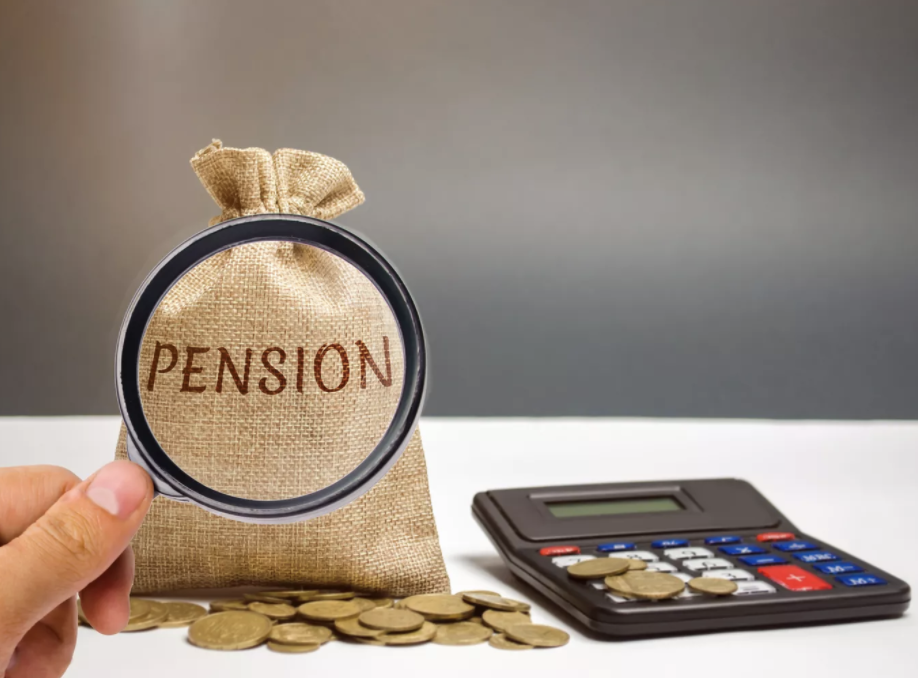 How Protected Are IFA’s Against The Effects of Pension Freedoms?

As we all know, in April 2014, the UK Coalition Government announced that with effect from the 6 April 2015, people aged 55 and over would be able to make withdrawals from their Defined Contribution pension pot “how they want, subject to their marginal rate of income tax in that year.”

Furthermore, a requirement to seek financial advice from a suitably qualified individual was imposed upon those contemplating a cash equivalent transfer value of at least £30,000 from a Defined Benefit Pension Scheme.

One of the industries indirectly affected by the government’s announcement was the Professional Indemnity Insurance (PII) market and more specifically those insurers that indemnify financial advisers.

An opinion shared by many commentators within the financial services industry is that when the government initially came up with the idea of “pension freedoms” it did so to purely help stimulate a struggling economy.

It would not however have fully realised the implications and repercussions it would cause the many industries that surround the pension market in the immediate aftermath as well as potentially for years to come.

Pension freedoms has meant many more people wanting to do DB transfers
PI insurers are worried about future claims arising out of advice from these transactions
PI insurers have a number of red flags they look out relating to DB transfers
Despite the decision, it seems the Financial Conduct Authory’s (FCA) stance has not changed. Generally, it does not think people should be transferring out of their safe guaranteed schemes, but it will not openly contradict the government.

We therefore have no clear steer to what the FCA considers good advice/practice and this is being seen as a licence to transfer, which is why insurers are having trouble putting a price on this type of business.

The potential ramifications of this issue to the financial adviser industry should not be underestimated. The financial adviser PII market took a long time to recover from the last pension review and there are many insurers out there that still remember the losses they made.

In that review the financial adviser community were only responsible for a small portion of the “mis-sales” – tied sales forces bearing the main brunt. Those sales forces no longer exist so if there is a new review, the financial services sector will surely be hit the hardest.

While it is too early to even suggest whether there will be a mis-selling scenario similar to those that have had devastating effects on the PII market in the years gone by, insurers within the current PII market for financial advisers have already begun to restrict coverage, apply higher excesses or even decline to renew risks where they deem the exposure of a particular client’s defined benefit pension transfer advice to be too risky for their appetite.

In fact, not since the consequences of the credit crunch contaminated the PII market, leading to extremely high claims losses and numerous PII underwriters withdrawing from the market completely, has there been a more difficult time to secure PII for financial advisers that have undertaken defined benefit pension transfer business.

I had personal experience of this recently when a distressed adviser contacted me having been told that their current PII broker was unable to assist. Their current insurer had increased the premium by 45 per cent and the excess by an unmanageable amount (taking the FCA’s “additional own funds” requirements into account).

The current broker had done a good job to speak to many of usual suspects within the financial services PII market. However, these are the very insurers with a large exposure to DB pension transfers and which are now not looking to underwrite new business with this exposure, especially those that have advised British Steel workers; this firm had also advised workers, although only twice.

While this made our job extremely difficult, we were able to secure favourable terms for this particular firm and avoid the firm going out of business.

The above scenario is not an isolated incident. In fact we receive enquiries on a daily basis from firms in a similar situation. Unfortunately most insurers are so nervous about the potential for an FCA intervention that when being approached with a new enquiry they would rather decline to offer terms to firms with DB pension transfer exposure than offer terms at a higher-than-usual premium.

Obviously, this is not to say that if a firm does fall within one or more of the above that they will not be able to obtain PII terms, but we would certainly think insurers would require much greater detail regarding the firm in question before they consider whether or not to quote.

It is for these firms that a relationship with a broker is vital. Firms should be in regular contact with their PII broker to ensure they are being kept up to date with insurers’ appetite and requirements.

In addition, we would suggest keeping a record of all DB pension transfers that have been undertaken, in a format that has been discussed and agreed with your current insurers.

Lastly, we would suggest that firms have clearly explained their philosophy on undertaking DB pension transfers and the compliance function they have surrounding this business.

Brokers with a personalised approach to your insurance needs.